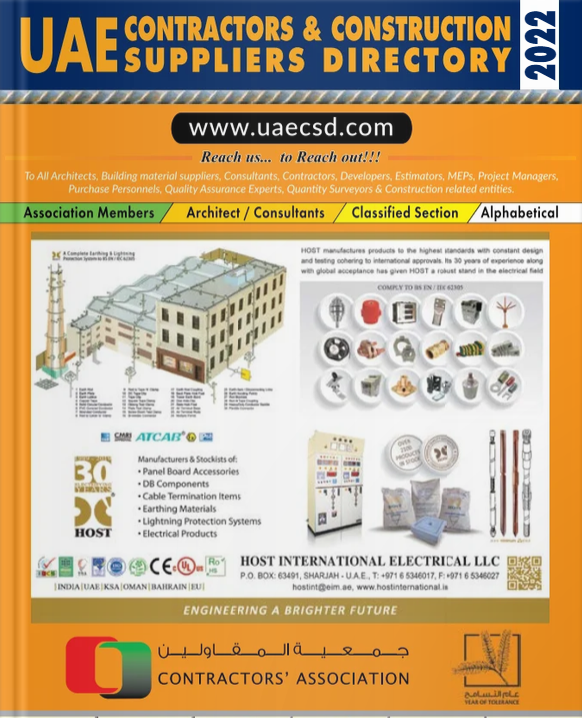 Züblin was founded in Switzerland in 1986. We specializes in the development and maintenance of presence and movement detectors, sensors and LED lights. Between 1992 and 1997, subsidiary companies were estabilished in France, Germany and Austria. Our products have become the most energy-efficient lighting systems in Europe. At the start of 2014 Züblin expanded once more, this time in Poland. Today, the Züblin Group has a turnover of over 20 million euros and employs around 70 people.

“Our unique blend of both traditional and digital media solutions elevates our clientele above the rest and accelerates them towards their objectives.”